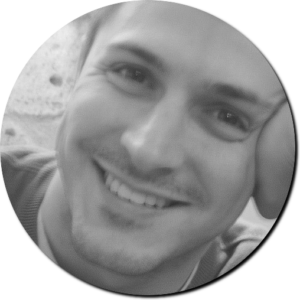 Claudio Ferrara is an Italian Pianist, Composer, Conductor, and Tenor born on 06/04/1990 in Santiago, Chile. Due to his childhood spent aborad, he is fluent in Italian and English and is well-versed in French.

Commissions and other Compositional activity